Ordyss is a completely fictional solar system I've started making. I have a tendency to forget abut projects once I've started them, so hopefully this doesn't end up as vaporware. So far I have 4 of the 9 planets in the system finished, but there aren't any moons or asteroids yet. 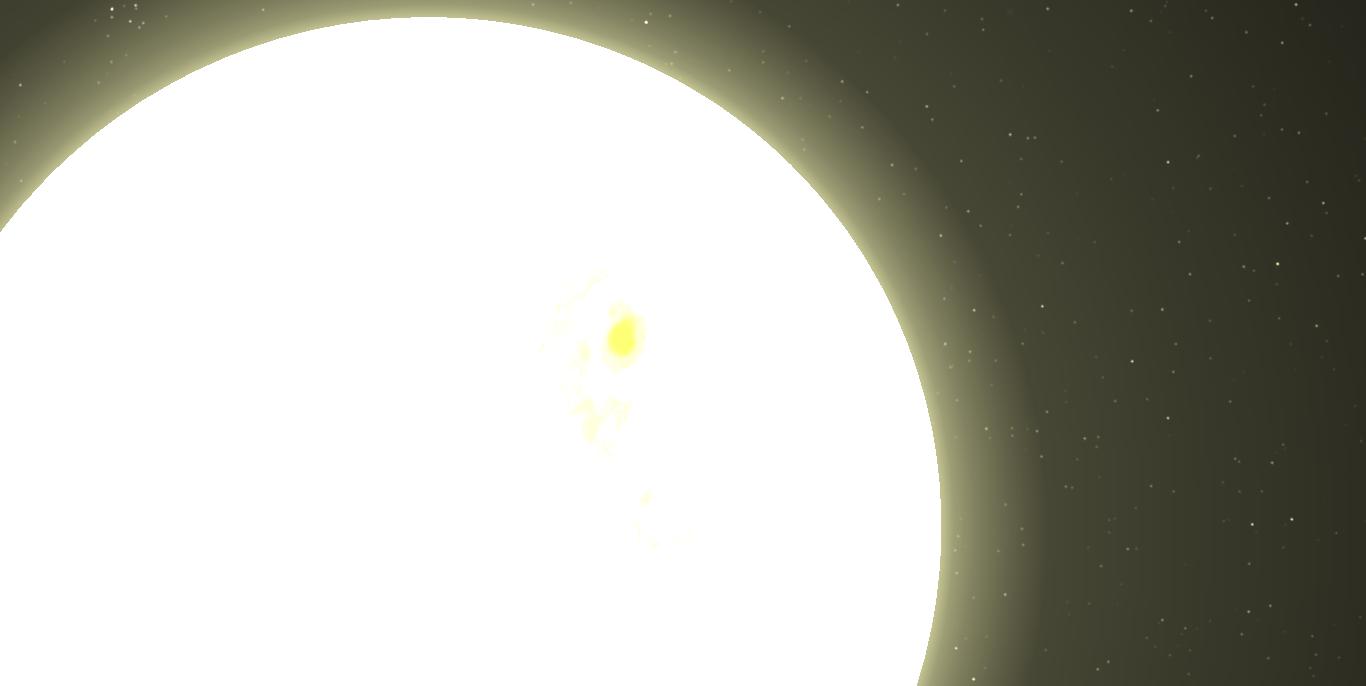 Here's Ordyss, aka HIP 56948. This star was chosen because it's very similar to Sol. 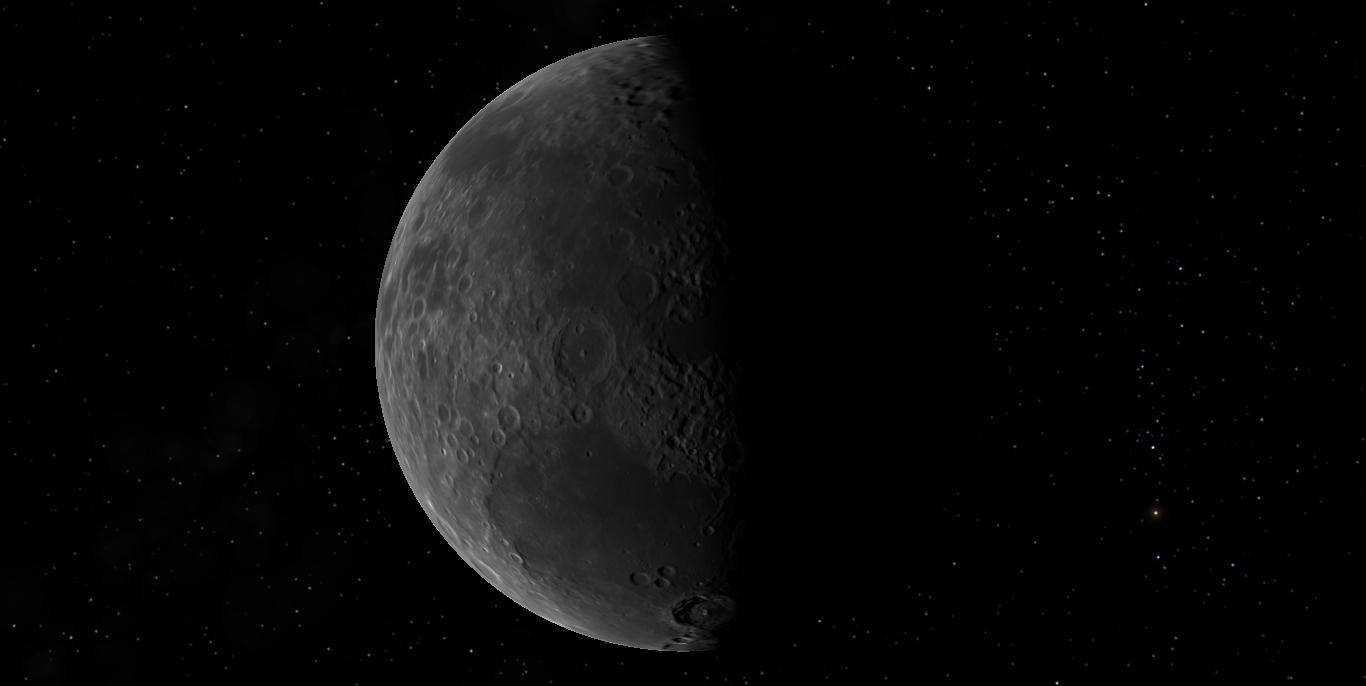 Chiorri. Nothing special, just an airless rock. The texture was put together using a Photoshop action to remap images from Map-a-Planet to fit a sphere. Then, I ran the bump maps through the "Diffuse" filter because only after I'd downloaded the images did I notice that Map-a-Planet had compressed the images to where squares were visible on crater edges when shaded. It's not perfect, but it works fairly well. 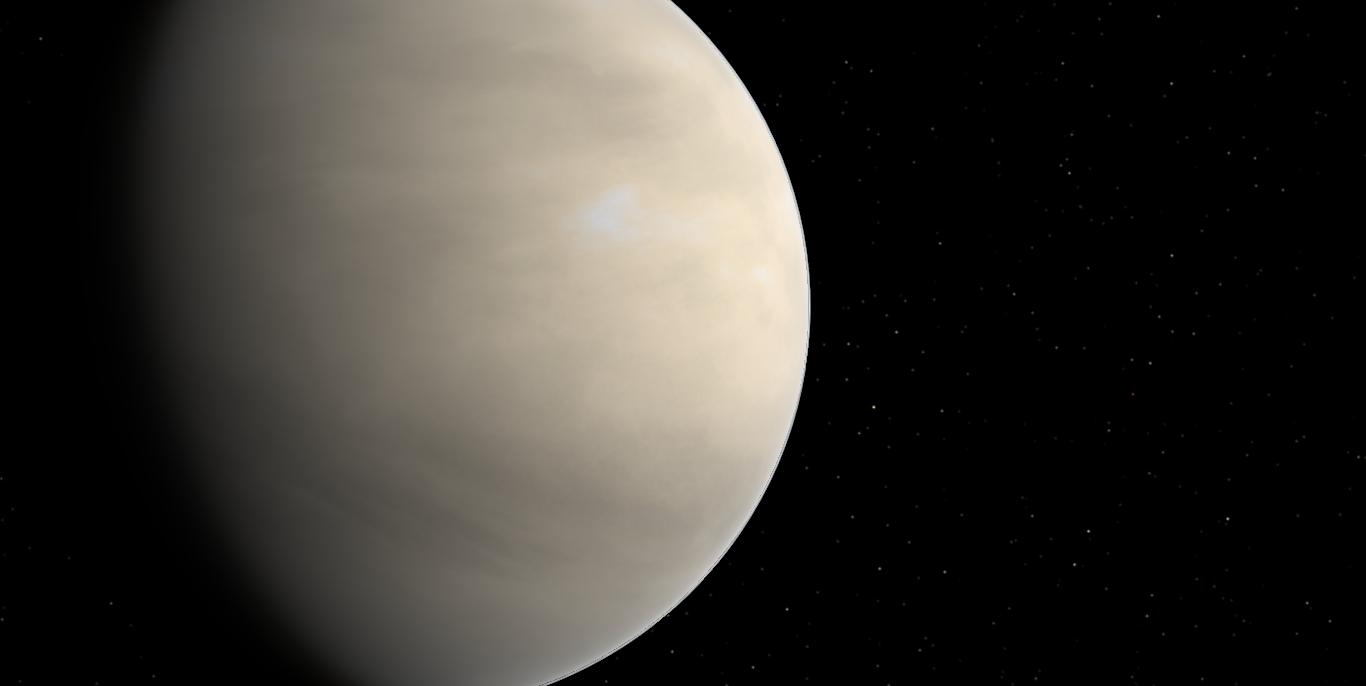 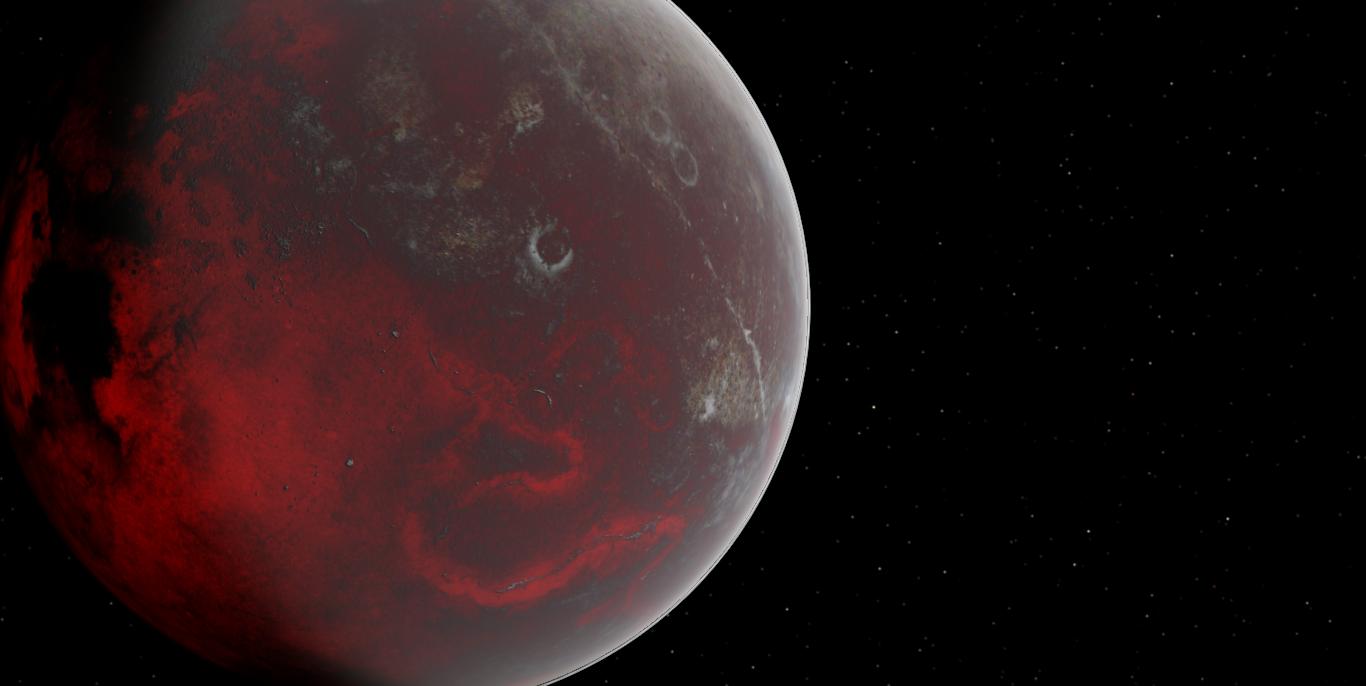 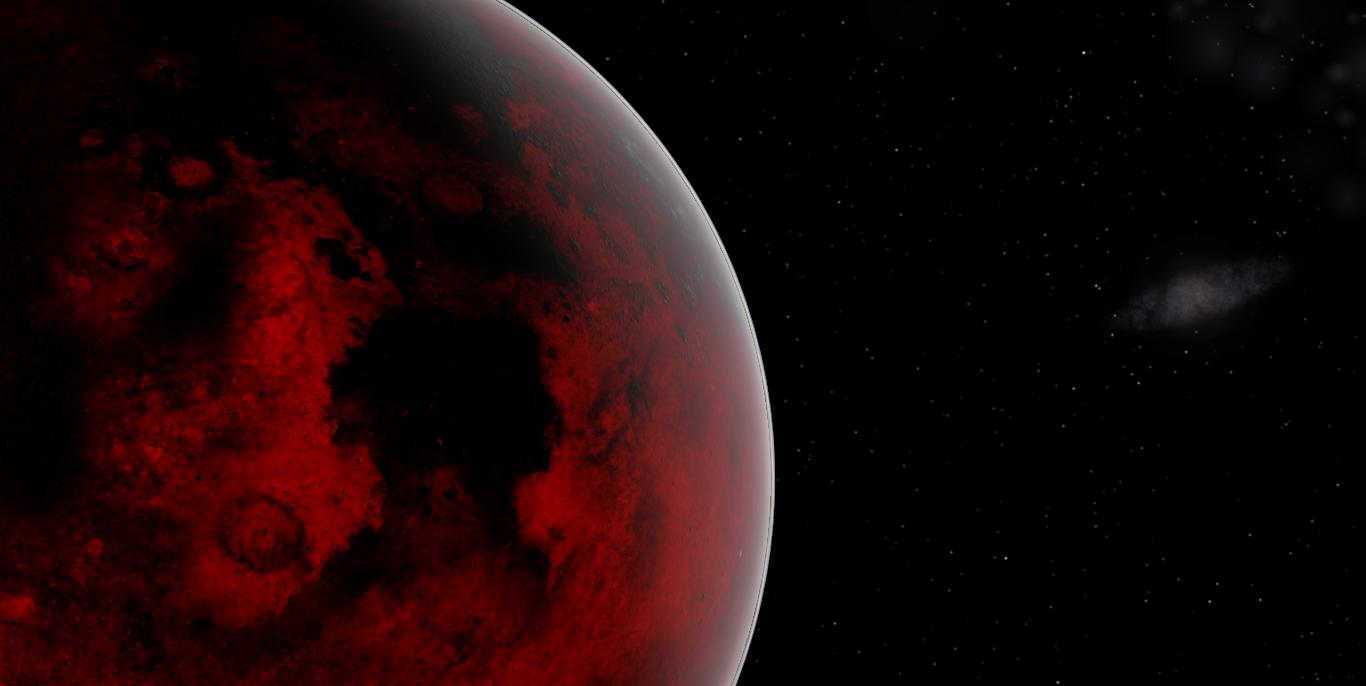 Maladaeon, seen both with and without clouds. Interestingly, I came up with the name in a dream when I forgot someone's real name, and I was originally planning to use it for a completely different planet, which was a Coruscant-ish planet at the edge of its solar system, heated and lit by an artificial sun in orbit. That idea may be used in another addon. 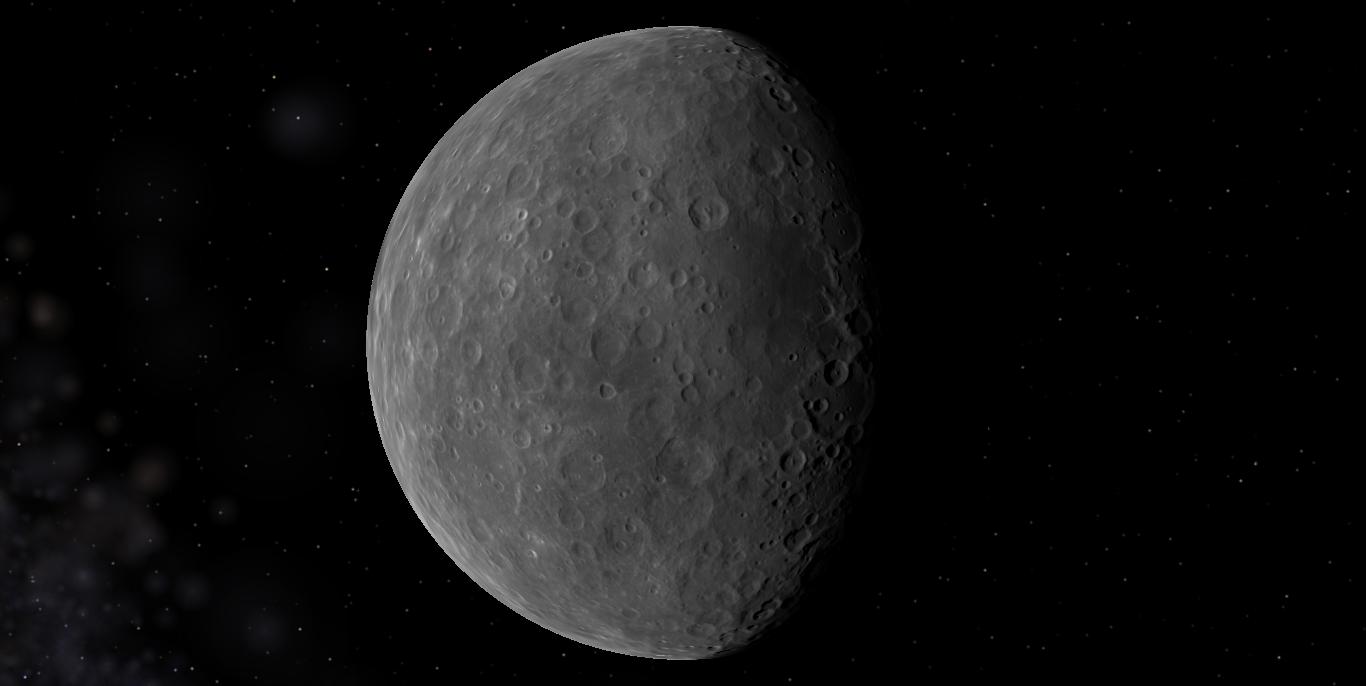 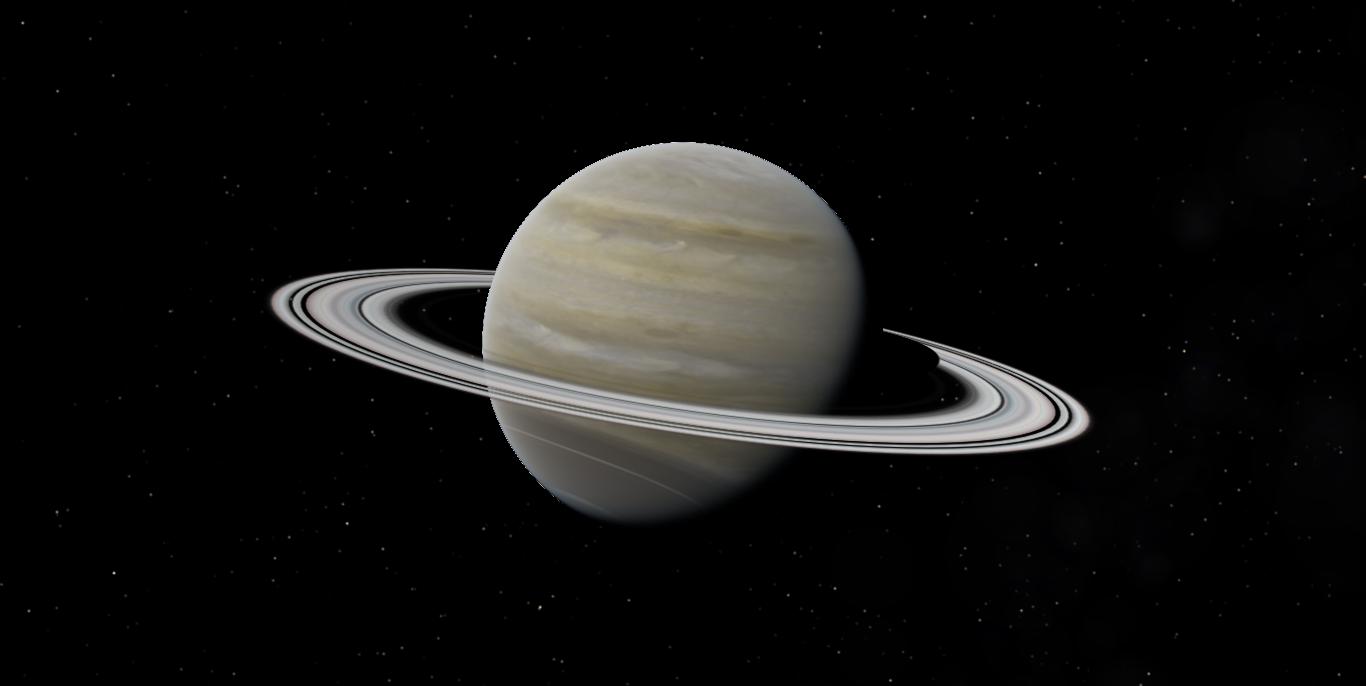 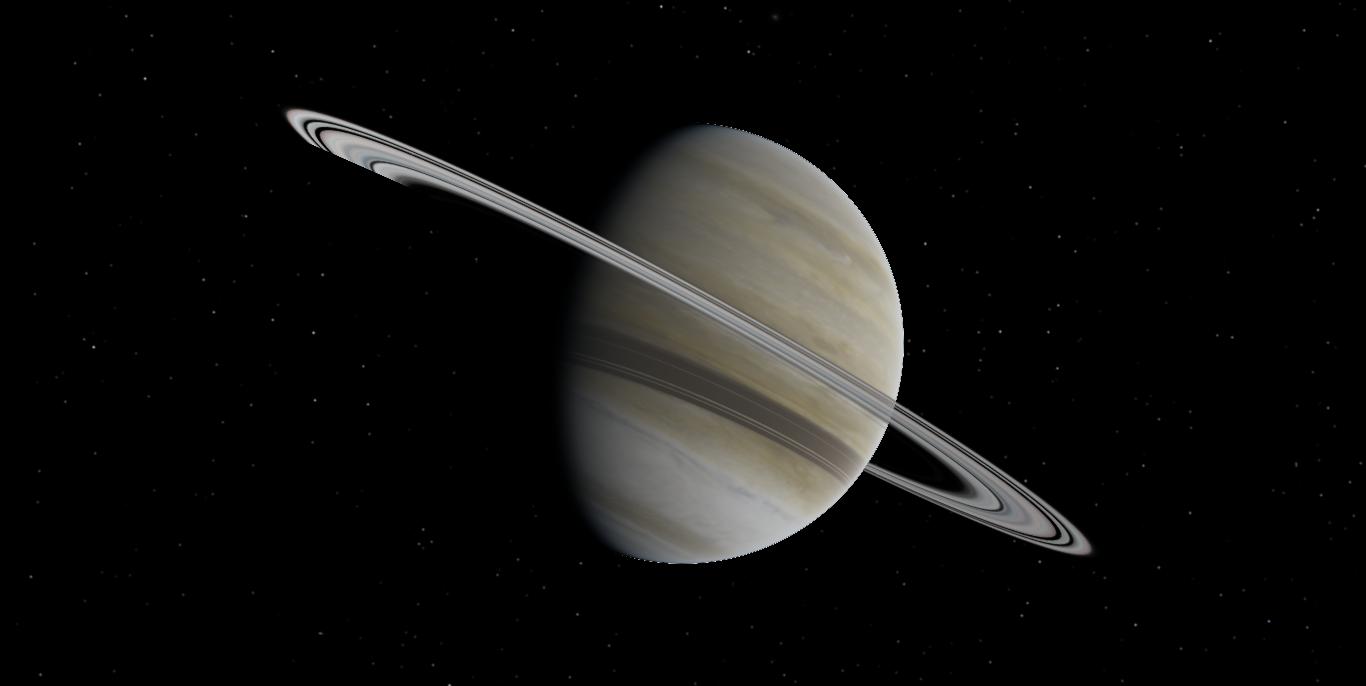 Udara. Of all the planets I've implemented so far, this is the largest. It's supposed to have a cloud layer, but it doesn't render for some reason. Udara will eventually have some moons.
Top

Very nice! I understand about being a slow worker...I've been working on my PSI Capricorni system for years...quite literally. (Maybe some century I'll release it.) Look forward to seeing the rest of the planets and moons of this system.

PS- the gas giant is a knockout! What methods do you use?
Top

Tegmine wrote:PS- the gas giant is a knockout! What methods do you use?

I combined some Voyager, Galileo, and Cassini photos of Jupiter. Udara's north pole is a resized GRS, for example. I found a picture of Jupiter that was almost perfectly sized (a vertical stripe of the planet) to be copied to fit around the whole planet; that was used as a base. Most of the smaller details came from a Voyager map of Jupiter whose poles and GRS I erased. The south pole is part of Jupiter's northern hemisphere as photographed by Cassini.
Top

This is Eshya, the largest of Ordyss' planets. The rings still need some work, and like Udara it will eventually have some moons. This planet's texture wasn't made from Jupiter images like Udara's, but from some extremely heavily manipulated clouds. 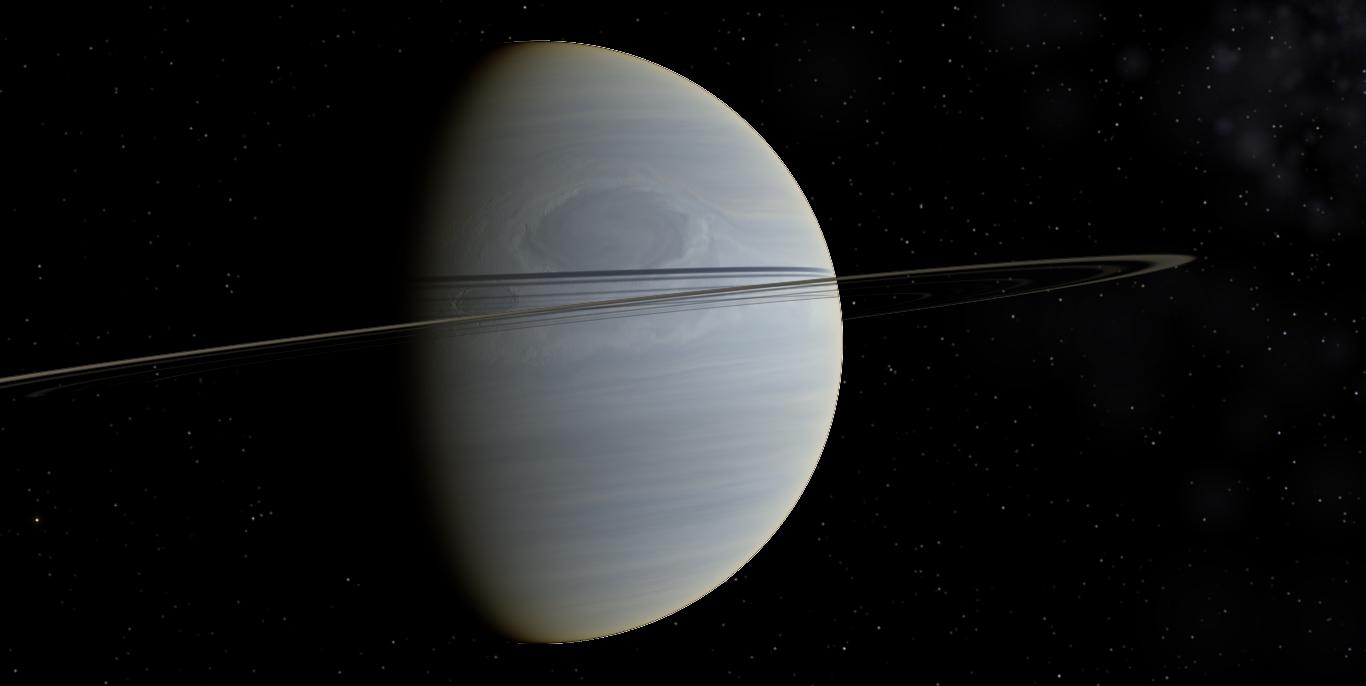 On a different note, I'm thinking about terraforming Gallach or one of Udara's moons. Gallach would require a swarm of mirror satellites in low orbit to reduce the temperature, while a moon of Udara would need some serious global warming to keep it habitable.
Top

argelesmer wrote:worldb, I may be something to be interesting for you !

Terraformed_moon.jpg
I's our moon around a future Earth...
what do you think ?

That's almost exactly what I'd imagine a terraformed Gallach to look like, but with a massive shell of "glitter" satellites in orbit to reflect away the heat. Transportation to and from the planet would be almost impossible, and if the mirrors are made mostly from metal then there will be some communications problems.

It'd probably be better to terraform Udara's moons. This doesn't make Gallach completely useless; it could be a major source of minerals for Udaran colonists.
Top

Almost forgot about this project. For these next two I've been using Filter Forge for some of the distortion effects. 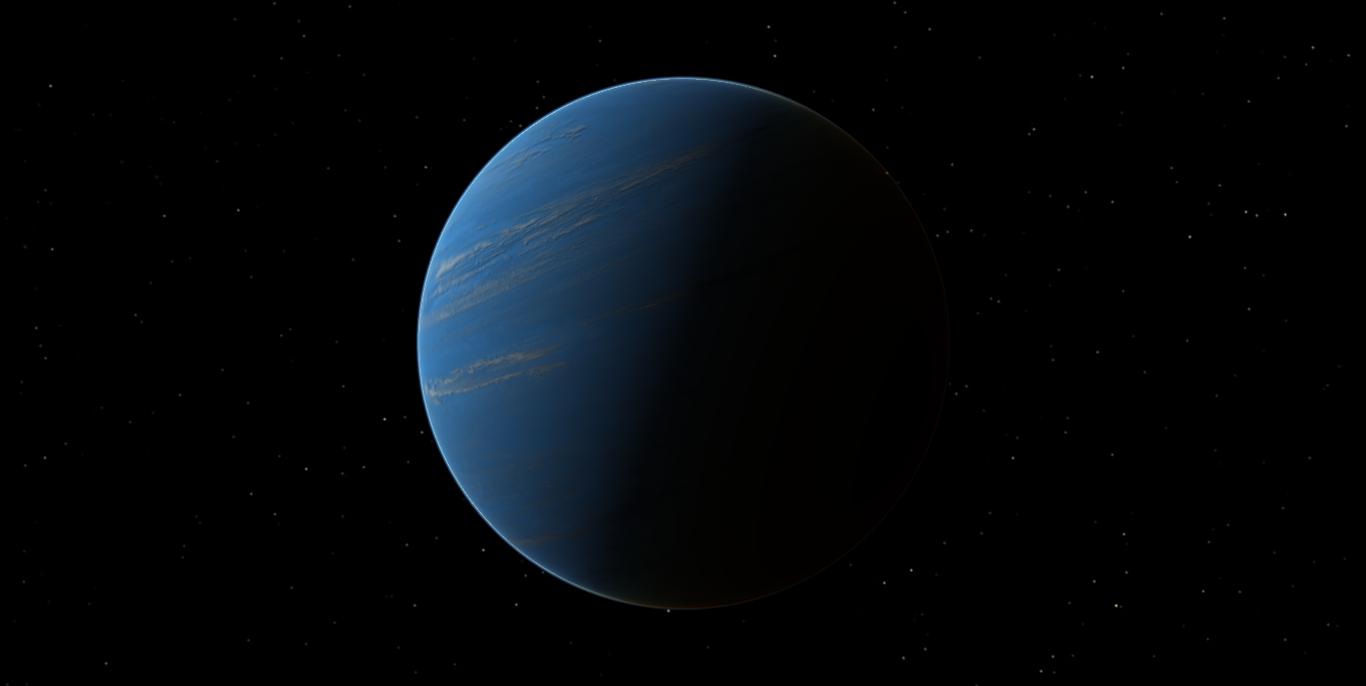 Melainna. I've been trying to tone down the cloud shadows, but it's apparently either this or no shadows at all. 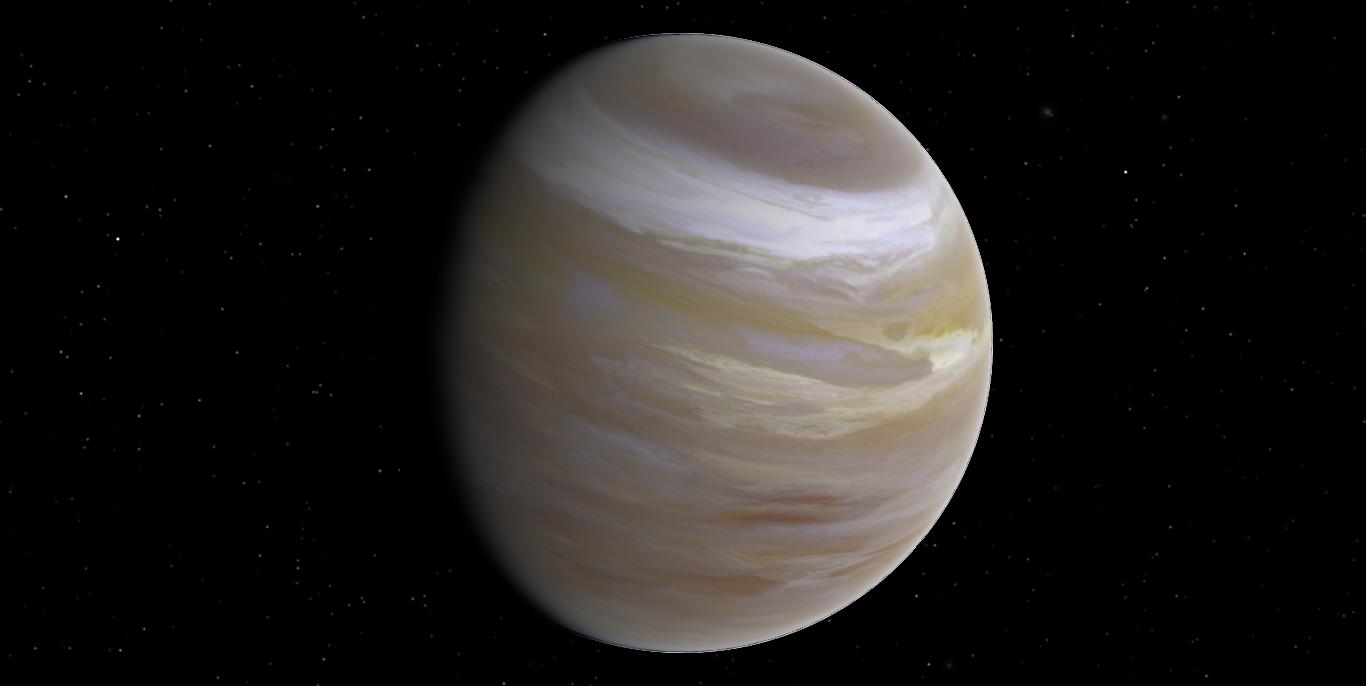 looks very good. Can't wait for the final product!
A fish without a bicycle cannot contemplate his navel

One more planet. After this I'll start doing moons.
ithron1.jpg
This is Ithron.
Top
Post Reply
10 posts • Page 1 of 1